Written by and cross-posted from the blog of New Ground Photography. 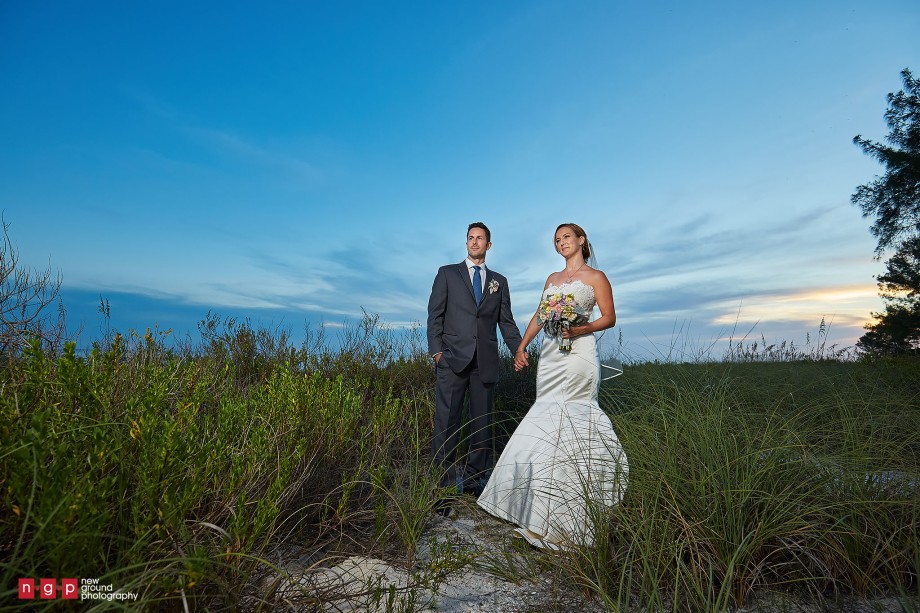 Alexandra and John both hail from Ottawa, Ontario, Canada. They met, however, in Toronto while attending university and sparks flew. They were both in other relationships but every time a school party or event would come around, they both secretly hoped the other would be there. Fast forward two years and the stars aligned. Alexandra took a friend to the bar where John was working hoping he would be there. A few free pitchers and a little flirting later, John gave Alexandra his number. They soon found out that they both loved the same music and had attended the same concerts at the same time in Ottawa. John had even played in basketball tournaments at her high school that she had watched. It was meant to be. Ten years, many years of grad school, and an entire house renovation later, John proposed to Alexandra at sunset in Key West. They quickly made plans to return to Florida, this time on Sanibel Island, for their wedding on October 5th, 2014. The wedding was wonderful in many ways. Highlights included the very short and humorous ceremony delivered by their long time friend, Jeffrey MacGregor. Others include the cheese tower that served as a wedding cake, dancing to Phil Collins “You Can’t Hurry Love” surrounded by friends and family and finally marrying their best friend. 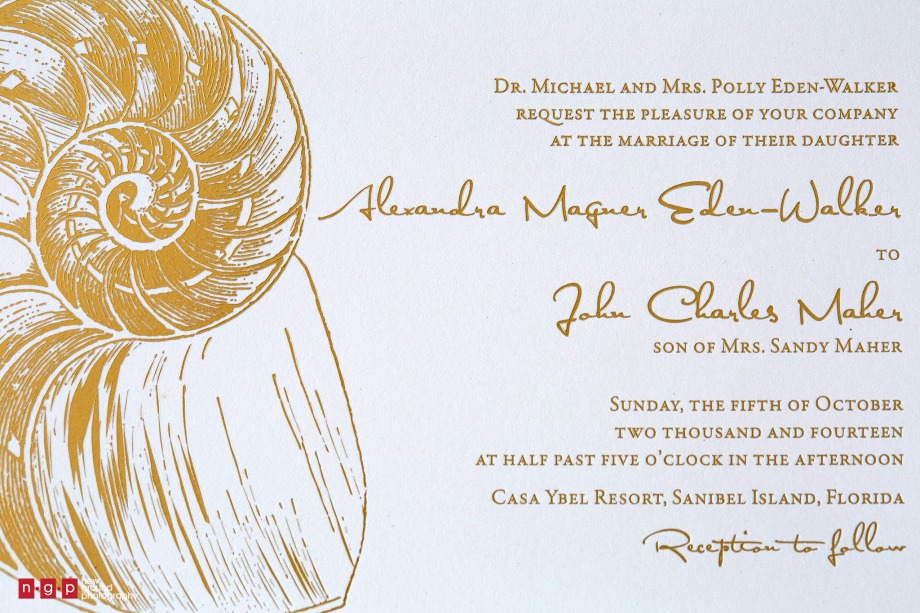 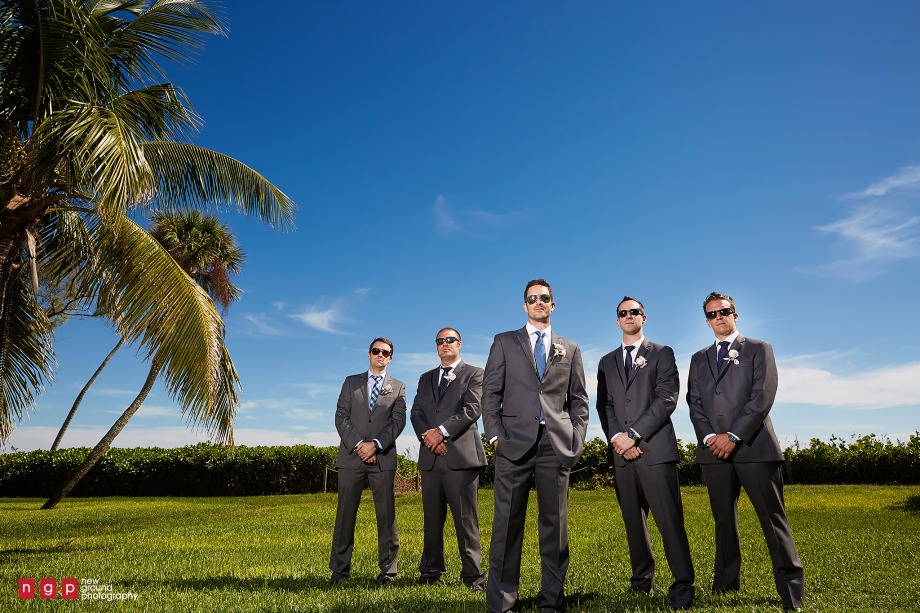 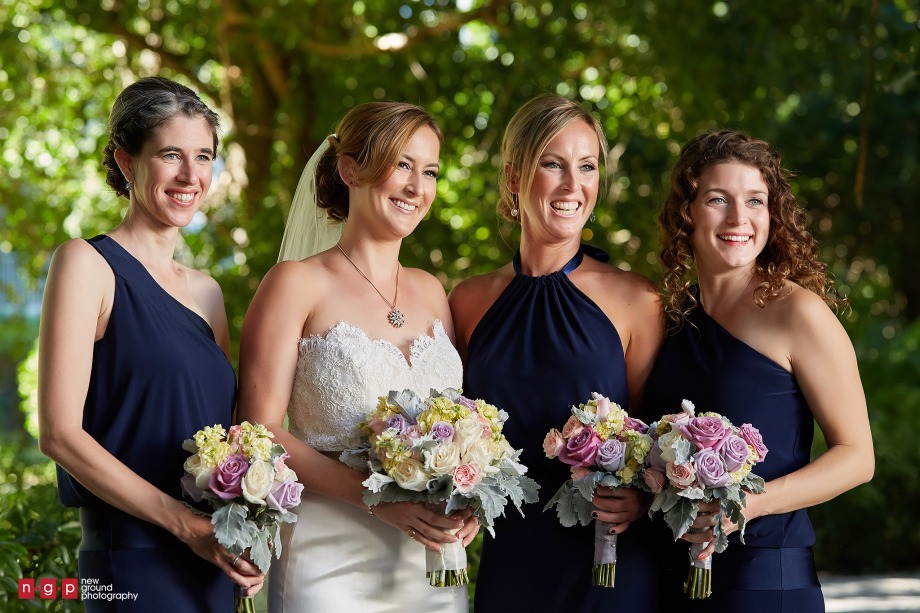 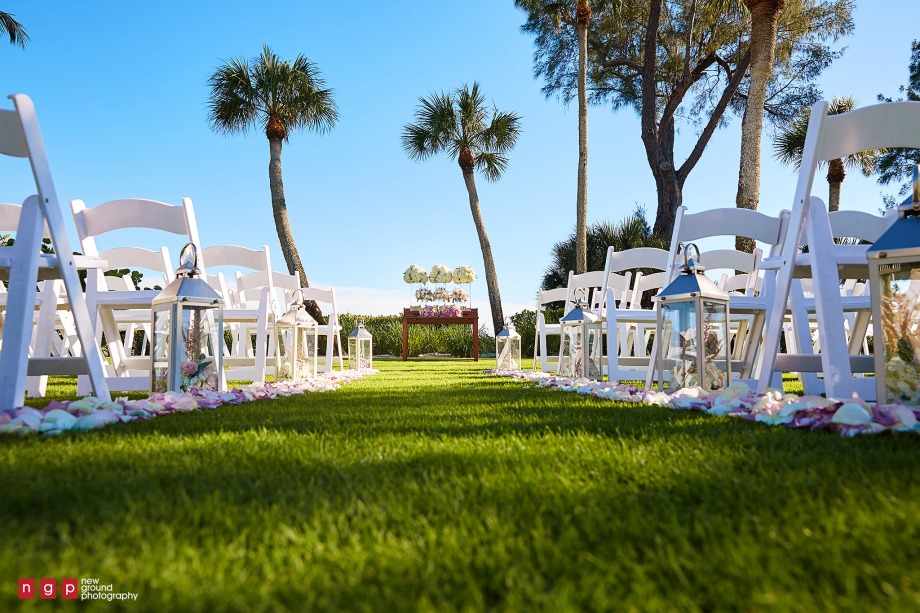 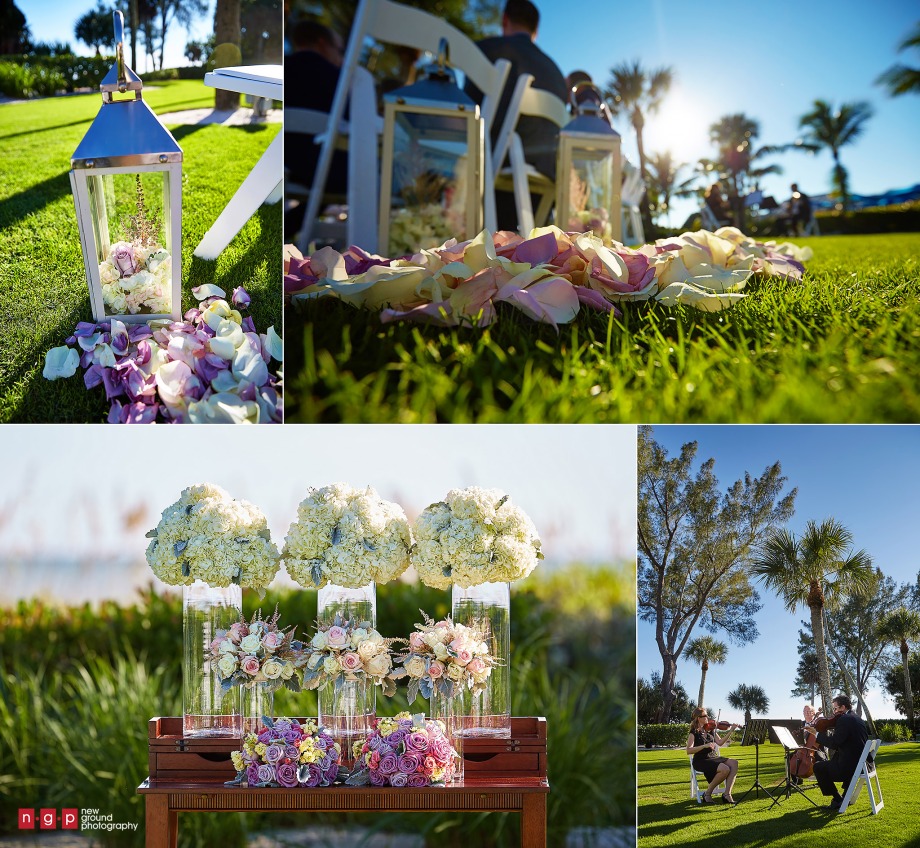 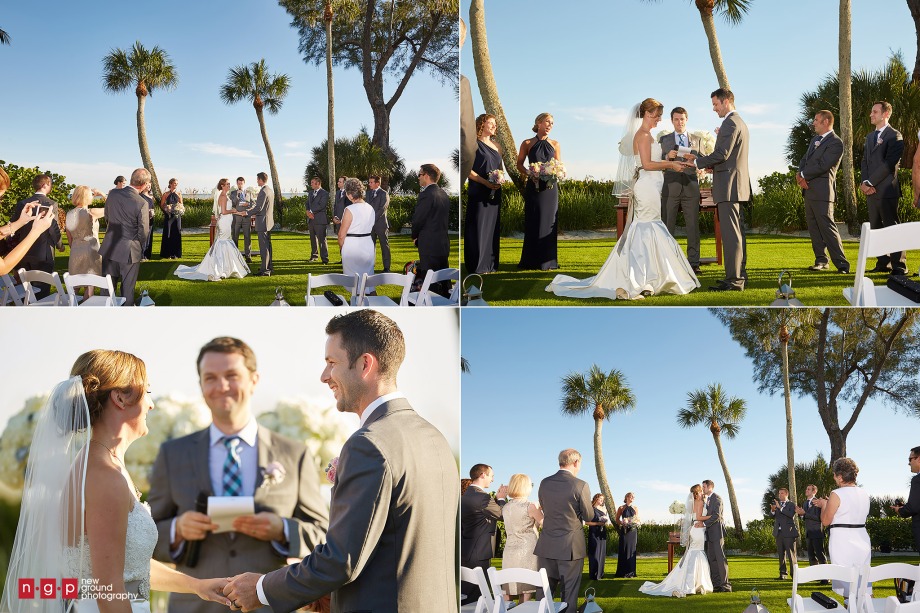 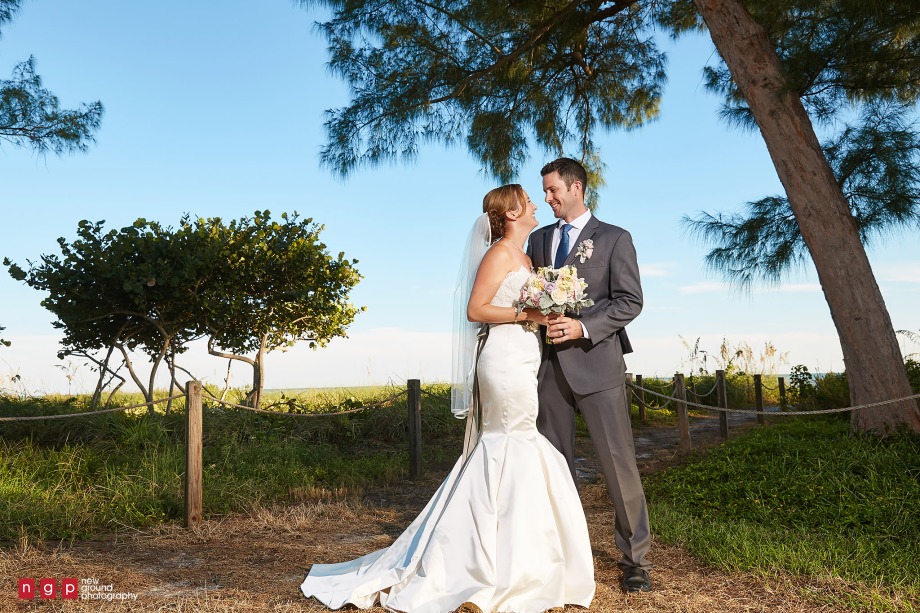 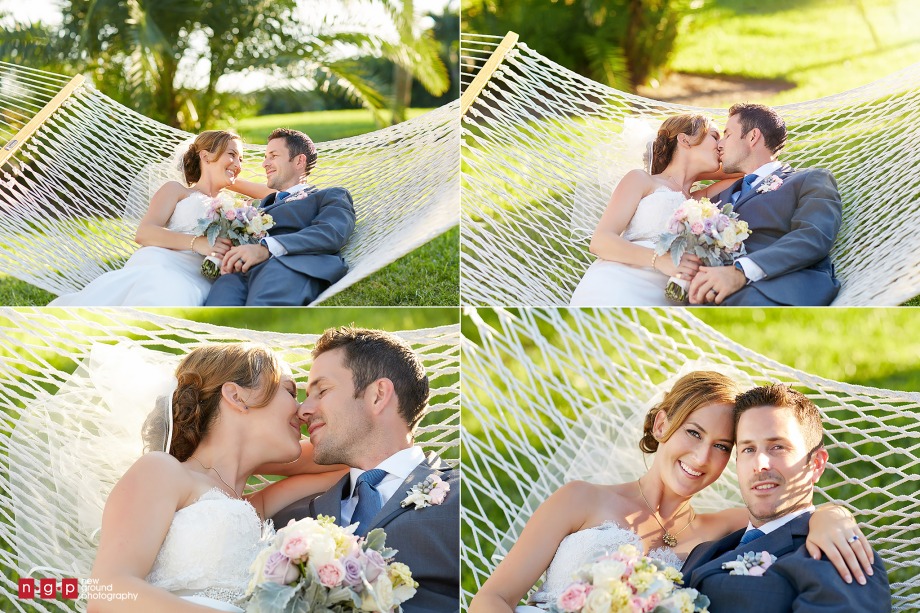 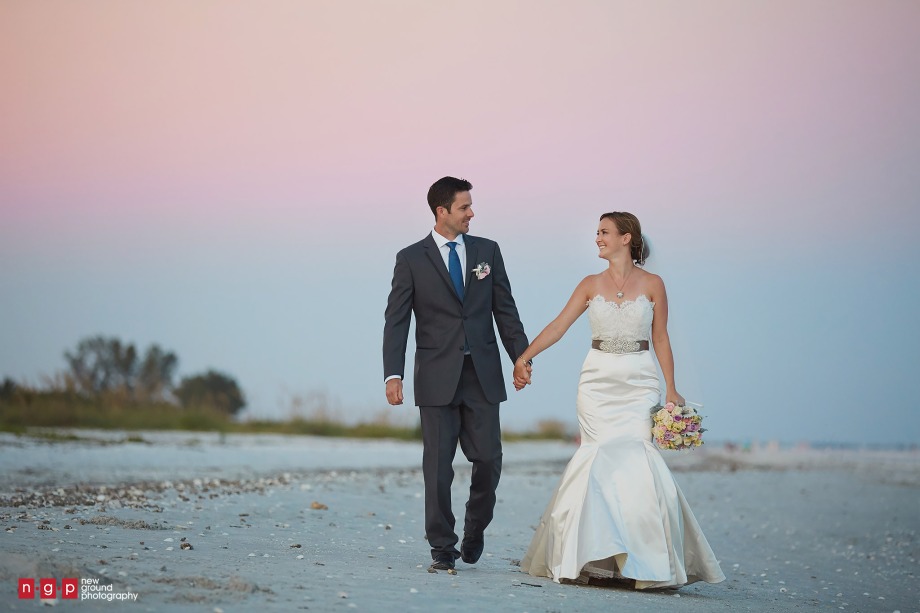 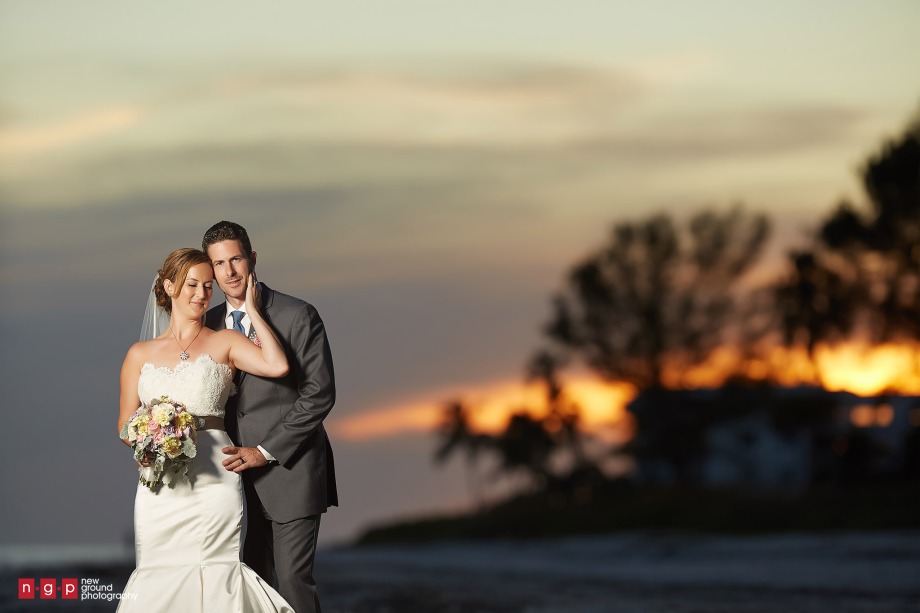 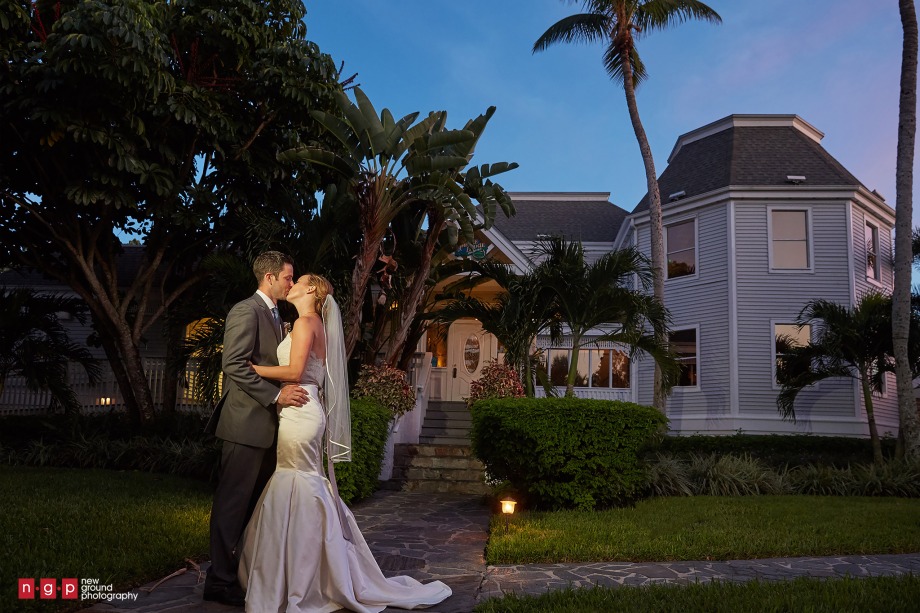 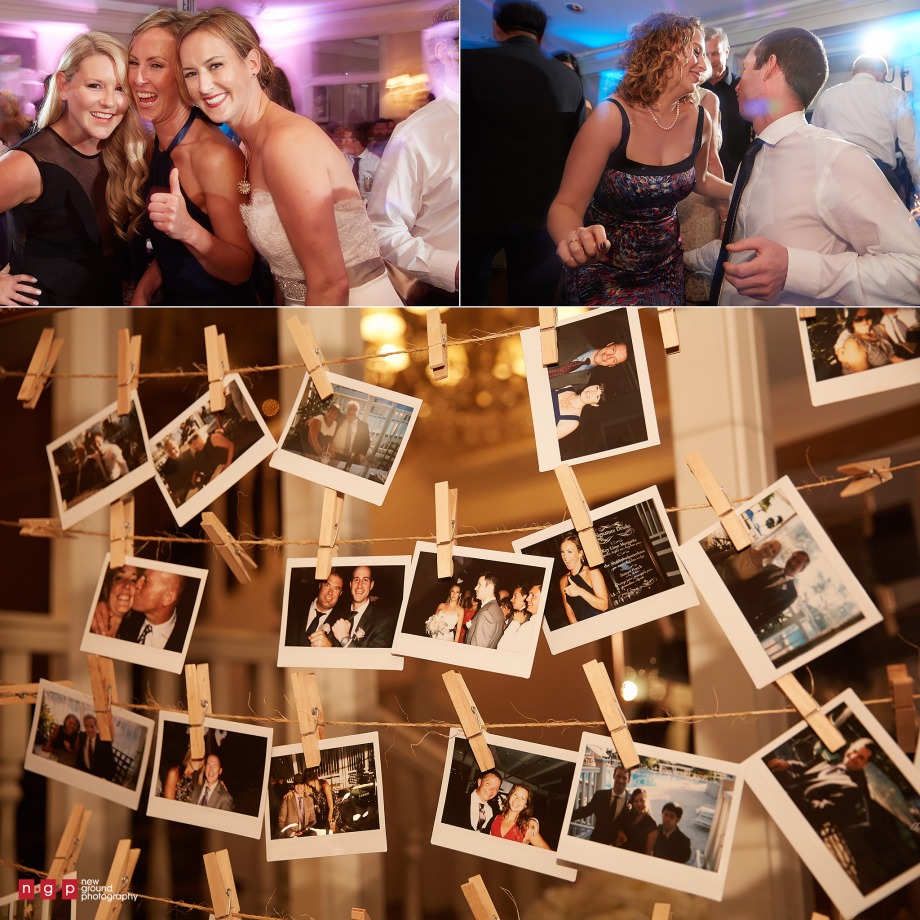 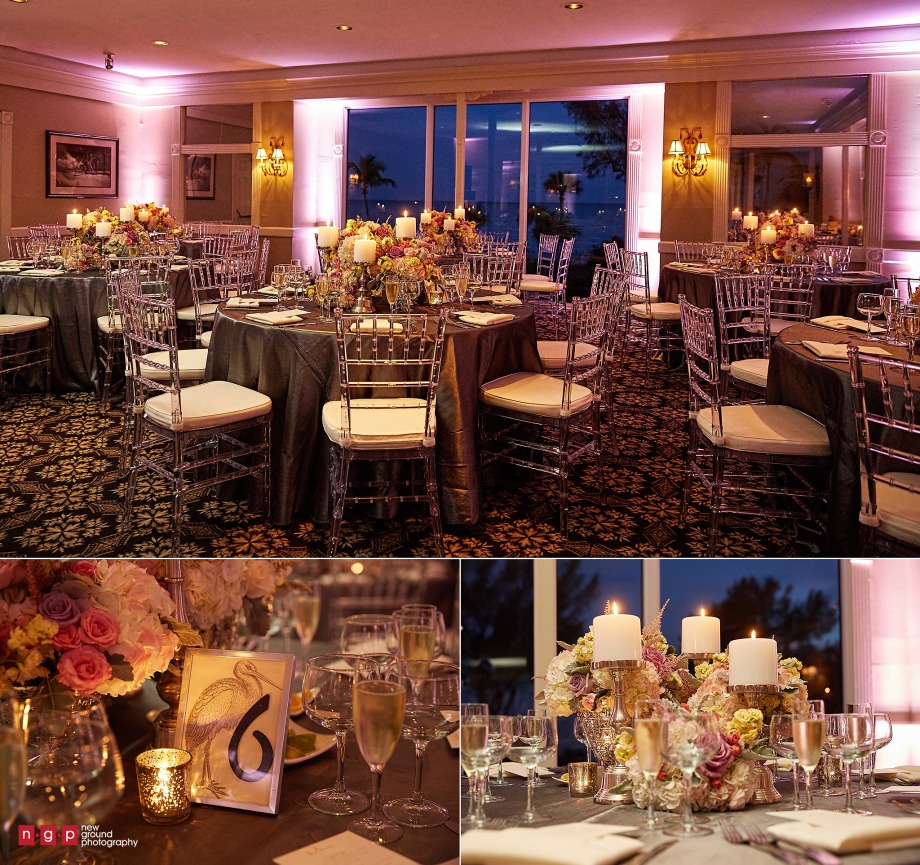 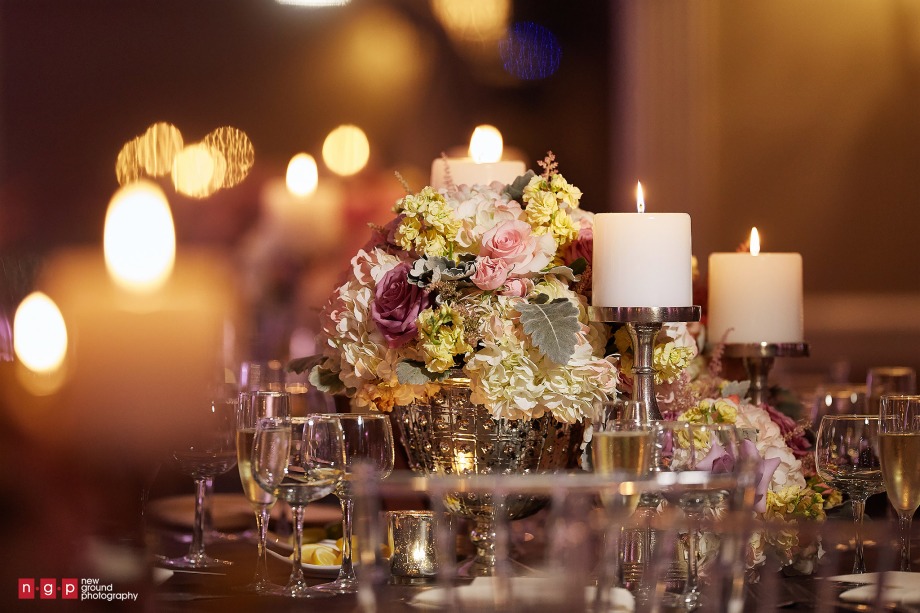 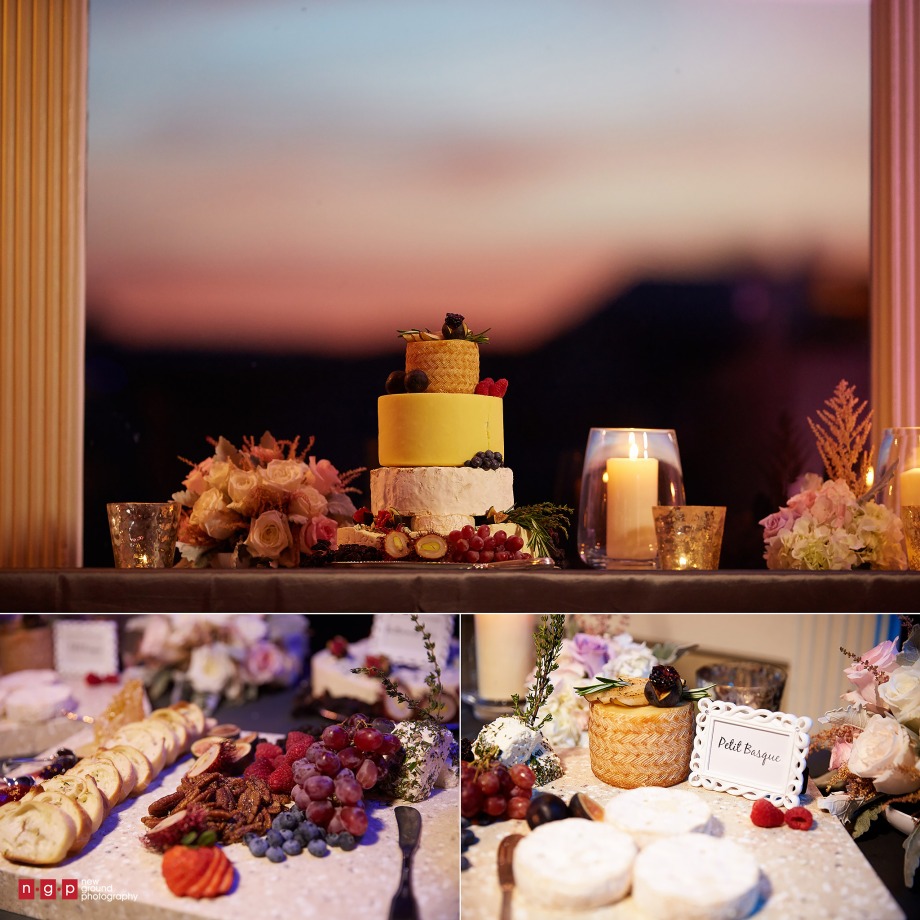